Well... I couldn't resist. I put it up a few weeks ago, and am fairly sure it's still there. (If you can't read it, the top print out is this.)

‘He may start off discussing intellectual and technological issues, but give him a few months and he’ll be talking about his cats like everybody else’

Come, sleep, and with thy sweet deceiving

Lock me in delight awhile;

All my fancies, that from thence

I may feel an influence,

All my powers of care bereaving.

Tho’ but a shadow, but a sliding,

Let me know some little joy,

We, that suffer long annoy,

Are contented with a thought

O let my joys have some abiding.

Marcus Farnsworth performing it at the Southwell Music Festival. 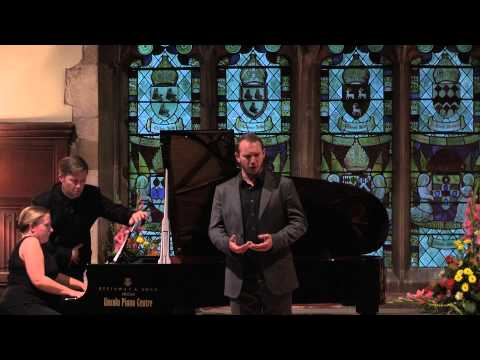 (...and all other members of the "Guild of Seamstresses")

Went shopping in Newcastle today and, after spending an horrendous amount of money on shirts & ties (pretty as they are), I saw this rather nice display: 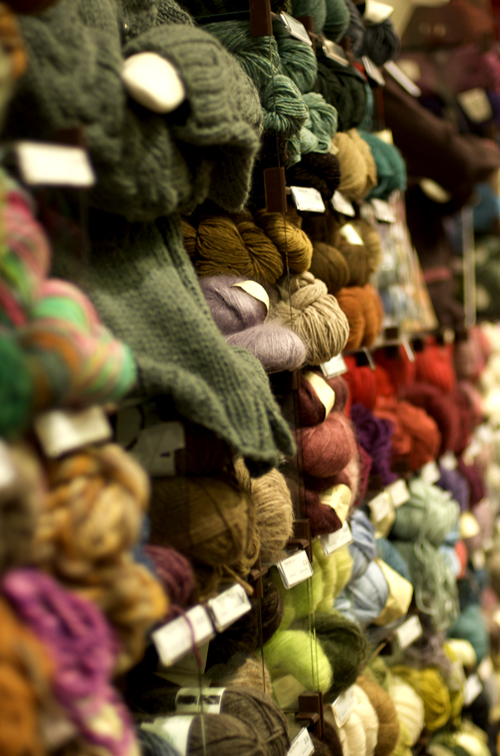 I lost my phone last night.

A friend and I were walking back to my college Chaplain's house for fireworks & other November 5th Festivities, and she mentioned how she'd once left her phone behind during a lecture, panicked for 5 minutes, but then realised how 'liberating' it felt. She challenged me to 24 hours without my phone, at the same time next week.

Irony would of course have it that on that very same evening I would be stupid enough to let my phone slip down the side of a sofa, & not notice its absence on the way home. Liberating isn't exactly the word I would've chosen. 18 hours later and it has been returned safely to its owner, but I wasn't happy!

Why am I so attached to it? Does it really give me that much of a sense of security? (This is the point where many older readers will inevitably chip in with a helpful comment such as 'well, we always managed just fine in my day...')

Being connected is now seen as a right, not a privilege. Another friend joked "Isn't it one of the basic requirements for life: Energy, sunlight, H2O, space & internet?"

I almost resent the dependence (dare-say addiction?) on being able to call or text anyone, being able to look anything up on the internet, or check my email whenever I want...

...but probably not enough to give it up for a whole day intentionally.

Never trust a man who, when left alone in a room with a tea cosy, doesn't try it on.

I've been challenged by a few things I've seen recently about what you can sensibly define as art, or is that not the point?

This piece here prompted it: 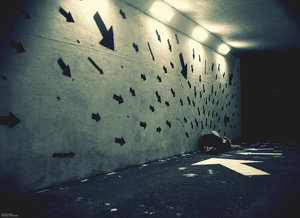 ...partially due to the fact that it hit the local news, along with the video & story behind it. To cut a long story short, this piece cost him 60 hours community service, and a £600 fine.

As Andy Warhol said, 'Art is what you can get away with'

Anyway, I know absolutely nothing about art, apart from what I think looks pretty. So, without further ado, I present to you, the masses (is it 'masses' if the masses aren't massive?) some prints from deviantArt wot I would like to buy, and may well have ordered by the time I finish writing this. 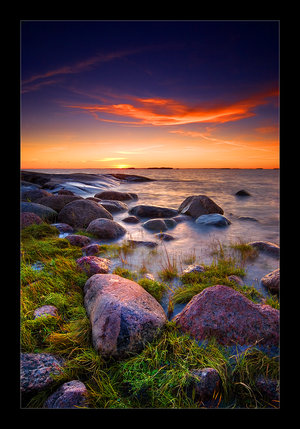 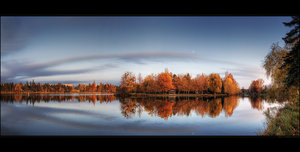 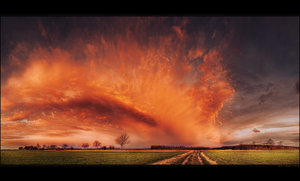 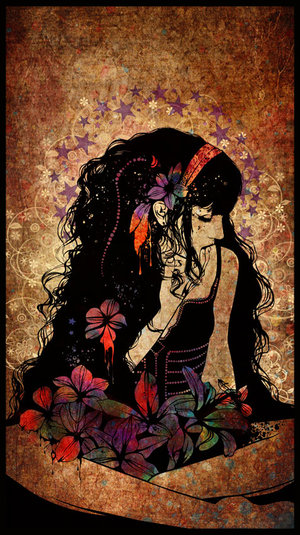 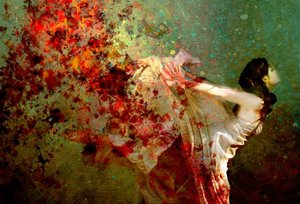 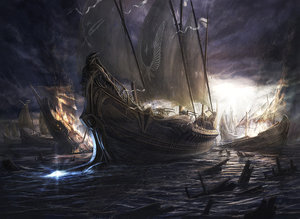 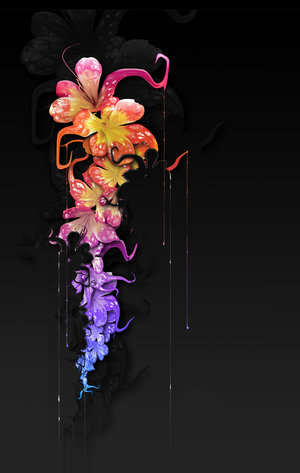 Oh, and I'd quite like to get some of my own photography printed too... we'll see. 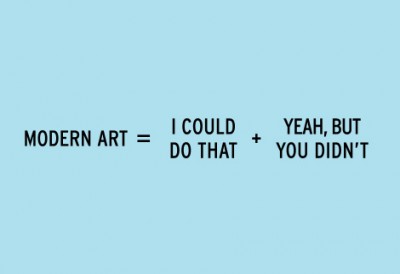 “A million people can call the mountains a fiction, yet it need not trouble you as you stand atop them.”

In other news, I've just moved back to Durham, into my brand new beautiful house. Will post more later.